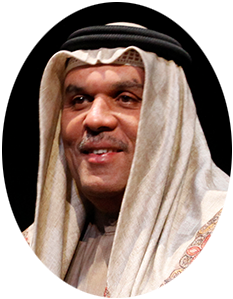 Mr Ismail Abdallah holds a Bachelor's degree in Law and Public Administration from the Emirates University (1985).

He is a distinguished journalist and former Director of Abu Dhabi Radio and Television.

Ismail Abdullah is a writer and playwright with 32 theatrical works and nine dramatic works that vary between TV, radio dramas and movies in the field of writing. 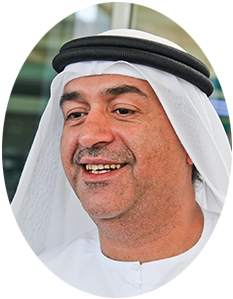